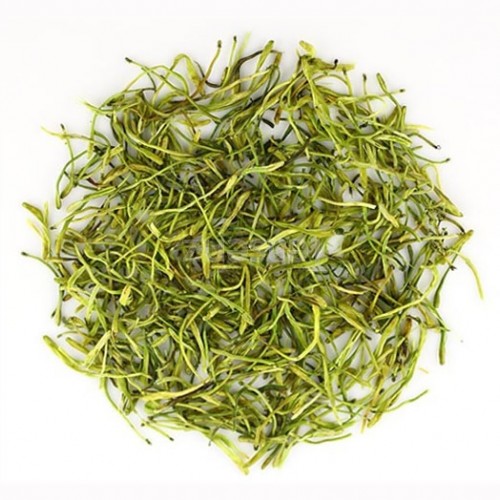 Lonicera japonica, or "Japanese Honeysuckle" is one of the most common of over 180 species of honeysuckle. It's sweet smelling blossoms have been used for generations in traditional Chinese medicine to treat influenza infections. 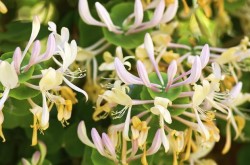 Brewed as a tea, honeysuckle is commonly used for treating the Flu (Influenza A).

In a new study published in Cell Research, scientists from the Nanjing University in China studied the honeysuckle plant and identified the first evidence that honeysuckle "can directly target multiple viral genes of various IAVs and thus suppress viral infections." 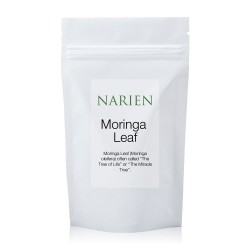 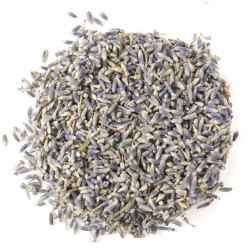